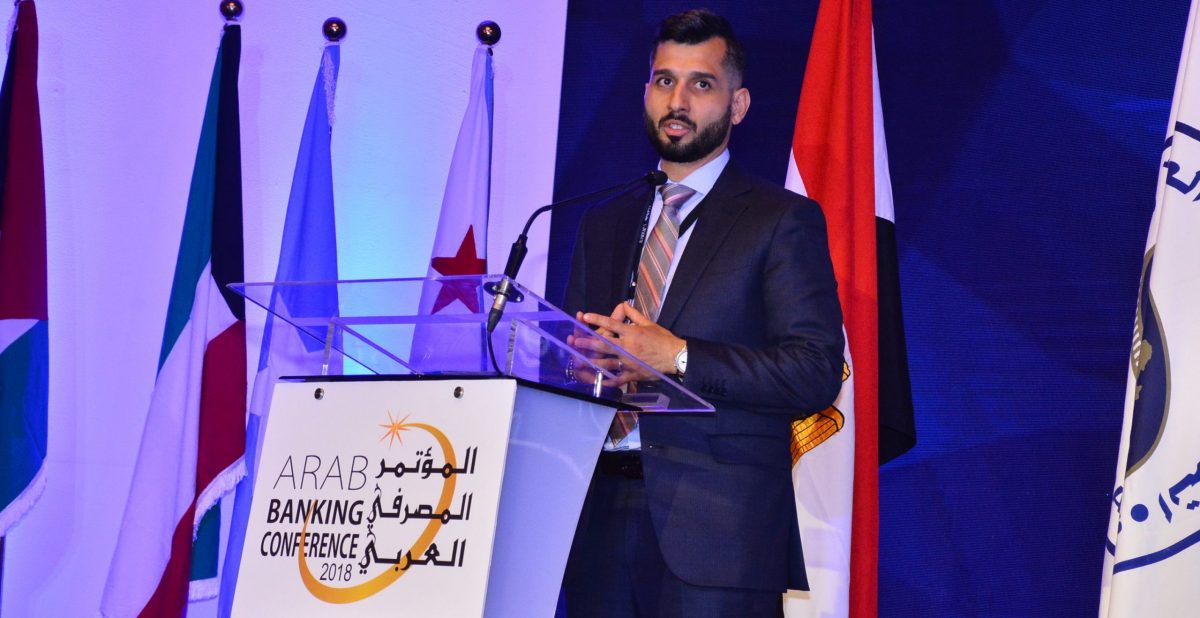 Kareem Elsirafy is a seasoned entrepreneur and investor with extensive strategic and operating experience in early-stage tech. Having dedicated almost two decades of his career toward technological solutions for business and social complications, Kareem’s biggest driver is his belief in the power of tech to drive positive returns for social impact and business initiatives.

Kareem is a United States Marine Corps veteran and holds multiple degrees from Columbia University including BAs in Political Science, Economics and Middle Eastern Studies, and an Executive MBA in Technology Management from Columbia as well. He also spent a year studying at The American University in Cairo.

In his early career days, Kareem had his eyes and heart set on supporting and influencing positive social change in the MENA region through a career in diplomacy, utilizing his dual background as an American and Egyptian. It was this spark that initially drove Kareem to explore the region, but he soon discovered that it was technology rather than diplomacy and public policy that he could impact more lives with. This was solidified during his time at Unite US.

In 2011, Kareem co-founded and built Uniteus.com, a network care coordination SaaS platform that initially helped military veterans transition to civilian life. The platform expanded to the entire US Health and Human Services industry, raising over $195M in total capital at a $1.65B valuation – bringing it to unicorn status. Kareem also founded M1 Marketing Firm in 2007 which exited for 22x in 2009.

In his current role, Kareem serves as the Managing Partner at Modus Capital, a Venture Builder (VB) and Venture Capital (VC) fund which he founded in 2016.

Rather than taking a traditional VC approach where cash is king, Kareem aims to change the narrative on how to empower entrepreneurs in the startup ecosystem while driving positive returns for investors and social impact initiatives. Modus Capital has invested in 12 startups across varying industries including Fintech, Foodtech, and Edtech since its inception.

Modus, which has offices in the UAE, Egypt, and the US, works with founders and emerging startups through its Venture Builders to equip them with hands-on, tailored operational support along each phase of their entrepreneurial journey.

While capital is a key part of an early-stage startup’s growth, Kareem’s mantra is that it is the full-circle, building from the bottom-up approach that will be the key differentiator in turning innovative ideas into venture-backed businesses.